We are well versed in designing terminal projects to accommodate the 365 days per year demands associated with maintaining on-going operations and addressing the wide range of occupancy loading characteristic of a dynamic terminal environment. Airfield facilities are designed with an emphasis on satisfying operational criteria while simultaneously addressing the high hazard realities associated with the fueling, storage and maintenance of aircraft. 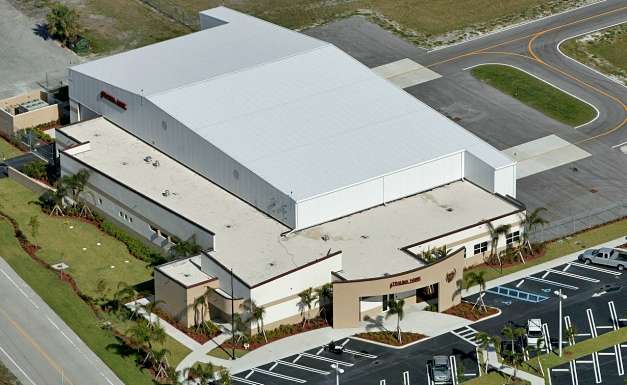 The Palm Beach County Health Care District needed to update their Trauma Hawk helicopter based response facility to address aging infrastructure and allow for the co-location of aircraft, personnel, and maintenance facilities. JLRD provided the Mechanical/Electrical/Plumbing design for this state-of-the-art facility providing housing, dispatch, and administrative functions, as well as aircraft storage and conditioned maintenance hangars. 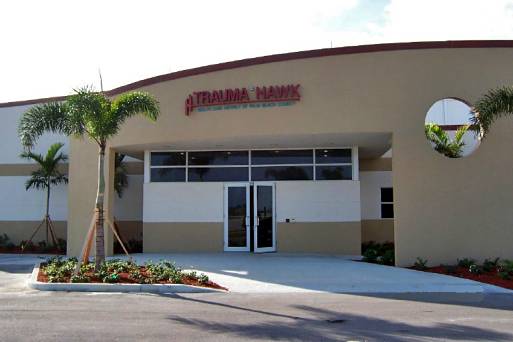 The design for this facility addressed the 24/7 nature of occupancy, as well as the need to be fully operational in the aftermath of major hurricanes. The facility is designed to provide housing for the pilots and paramedics, as well as administrative space for day-to-day operations. A chilled water system was chosen for primary cooling due to its high reliability, ability to maintain comfortable conditions at part-load, and low maintenance requirements. The maintenance hangar is conditioned to enhance the operational environment. 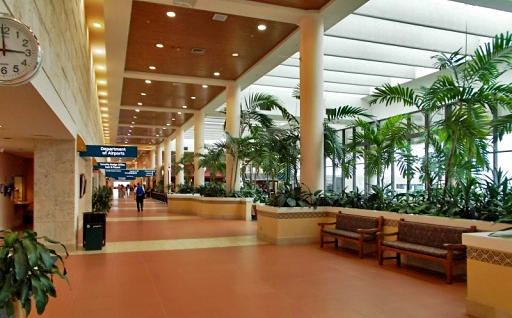 A chiller failure, poor chiller efficiency, obsolete refrigerant, deteriorated cooling tower and inability to operate chillers concurrently were all addressed in this study and design at Palm Beach International Airport (PBIA) for the Department of Airports (DOA). Implementation was carefully detailed in the construction documents due to the 365 days per year, 24/7 operational requirements, allowing execution of the work without the need for costly rental equipment.

In the study phase,JLRDevaluated offerings from the different chiller manufacturers, current and projected cooling load requirements, as well as the physical constraints associated with replacement machines. A failure of one of the (3) original 500 ton R-11 chillers provided the impetus to perform the study, which evaluated replacing the existing original equipment with either the same or larger size machines, changing the chiller voltage from the current 4,160 volts to 480 volts utilizing variable frequency drive machines, replacement of the cooling towers, addressing pumping systems, system operational issues and obsolete, primitive central plant controls.

With outage periods limited to 6-hours, replacing the chillers and the cooling towers with a common, shared basin configuration proved to be a challenge. In order to perform the work during the cooler months, a pre-purchase strategy was used for the chillers, towers and electrical switchgear, which allowed the work to be completed within the designated cool weather time frame. Due to the limited nighttime shutdown windows,JLRDwas on-site during critical operations to observe the work being performed, and to provide real-time responses to construction issues as they arose.

As part of the chiller procurement process,JLRDrecommended for the Owner to consider options for increased chiller efficiency due to the 24/7 operation of the facility. Life cycle costing justified the added expense showing a conservative, under 3-year payback, by increasing the chiller efficiency from 0.556 KW/ton to 0.511 KW/ton. To provide further savings, the cooling tower water make-up and blowdown were metered to eliminate being charged for discharge to sanitary for evaporated water, with the first year savings exceeding $14,000.00.

The configuration of the primary chilled water piping in the existing plant precluded the simultaneous use of existing Chillers 4 (600 tons) and 5 (800 tons). As part of the design, the piping was reconfigured in a manner that now allows these machines to be run simultaneously, providing increased plant operational flexibility. A new DDC-based chiller plant control system was installed as part of the project and provides for automatic staging of the chillers, towers and pumps to meet the demand load. 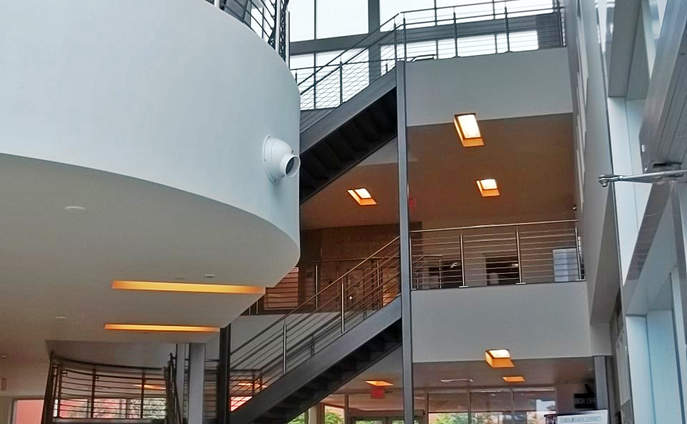 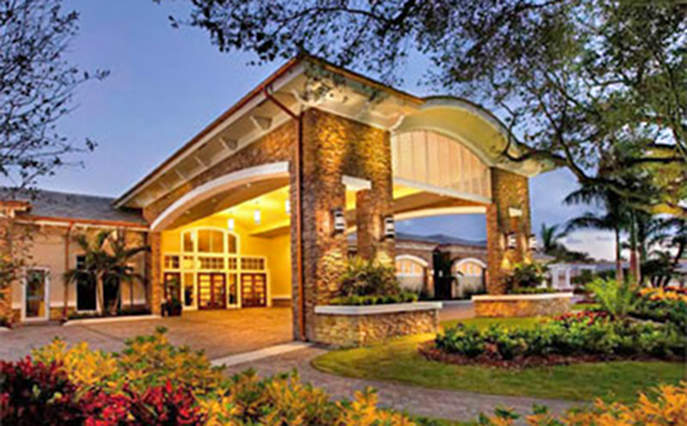 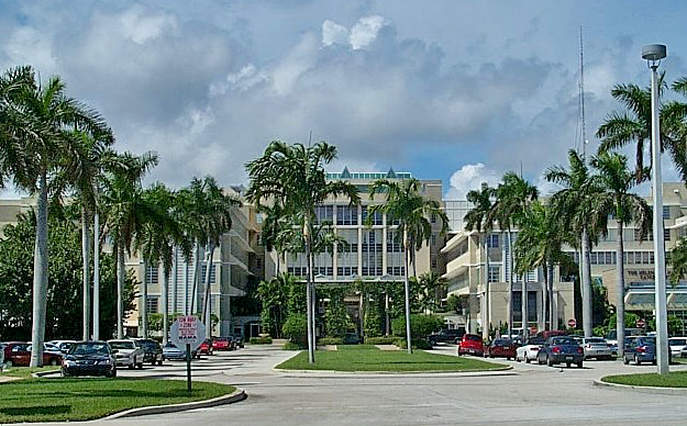 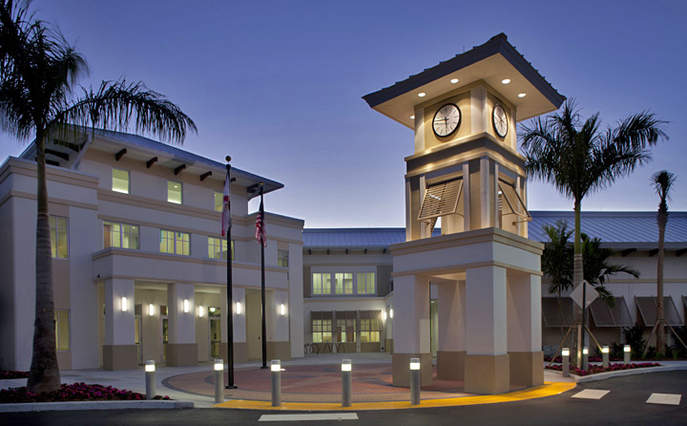 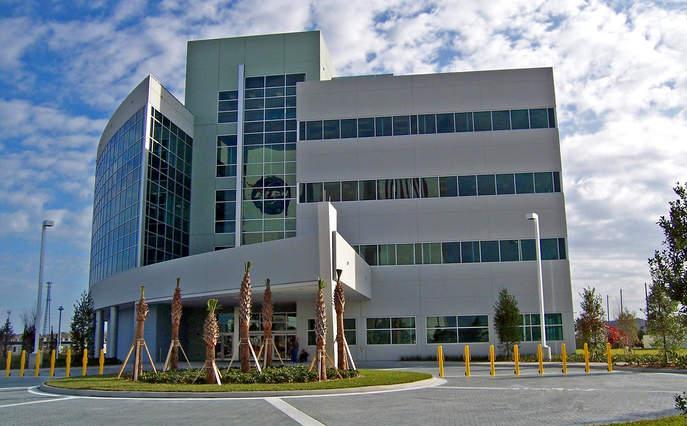 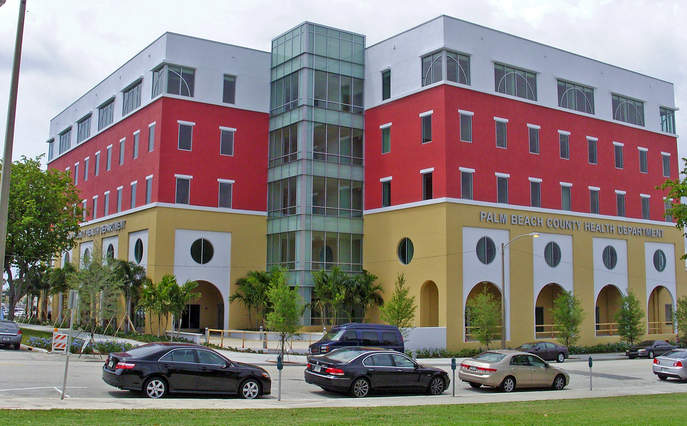 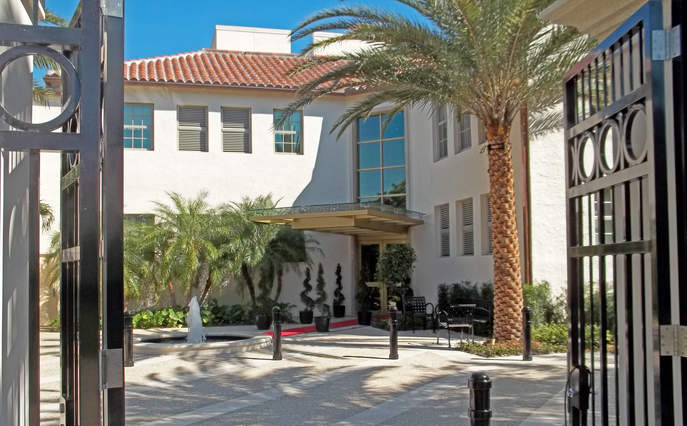 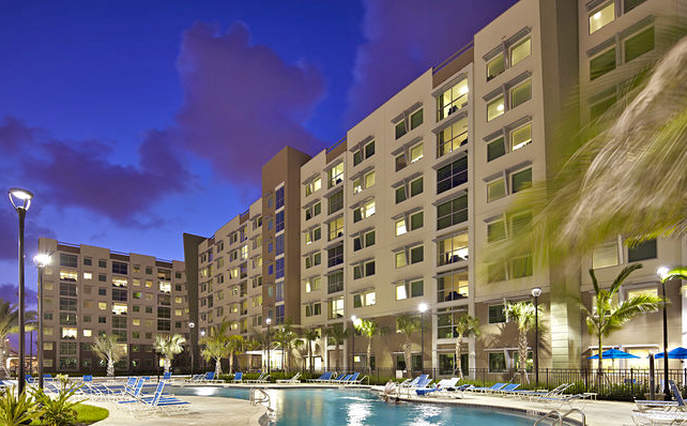 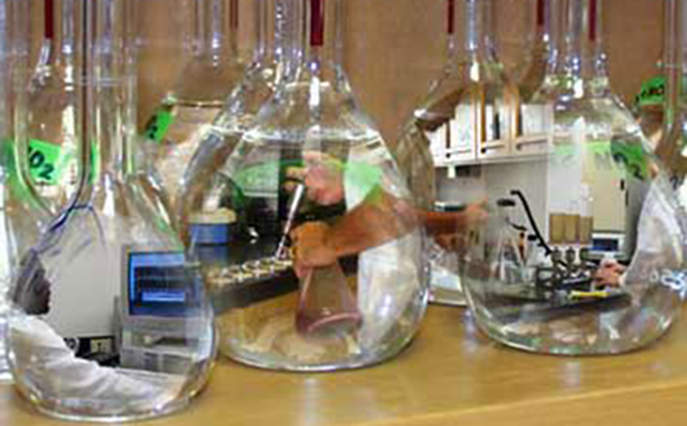 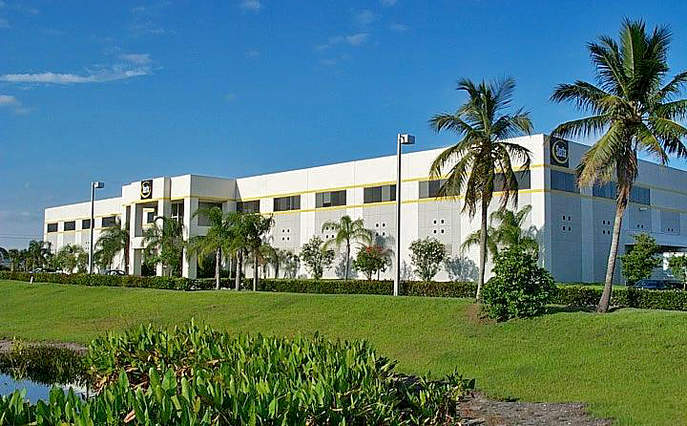